Just Dance – 2.8m digital sales, peaked at #1 in Australia , Ireland , UK and was top 10 in 11 other markets including the Euro single chart

· After 65 weeks on the album charts, "The Fame" finally peaked at No.3 in its 65 week, before being replaced on the charts by the updated version entitled "The Fame Monster".

· "Poker Face" is equal fourth longest running single of the decade, and it sits at that position with fourth other Universal acts. Shaggy with "Angel" (MCA), Alien Ant Farms "Smooth Criminal" (DreamWorks), Def Jam act Rihanna and her track "SOS", plus Timbaland and OneRepublic's "Apologize" (Interscope). Two of the other four acts in the top spots are also UMA acts, Fergie spent nine weeks at the top with "Big Girls Don't Cry" (A&M) as too did Shakira's "Hips Don't Lie". At No.2 on this list is Sandi Thom and her track "I Wish I Was a Punk Rocker" (10 weeks), and the longest running No.1 of the decade at 12 weeks is Eminem's "Lose Yourself" (Interscope).

· First single “Just Dance” has sold 278,225 songs making it 6 x Platinum and was the first song in Canada to ever reach that level of certification

· Second single “Poker Face” has sold 306,534 songs making it 7 x Platinum and the first song in Canada to ever reach that level of certification.

· Pokerface was #1 airplay for 2 months

· “Pokerface” is the biggest selling single (YTD) shifting over 850K and “Just Dance” at number 3 with sales of 751K.

· Lady Gaga “The Fame” was scrobbled 18.5 million times on Last.FM in the last year making it the most popular album on that service 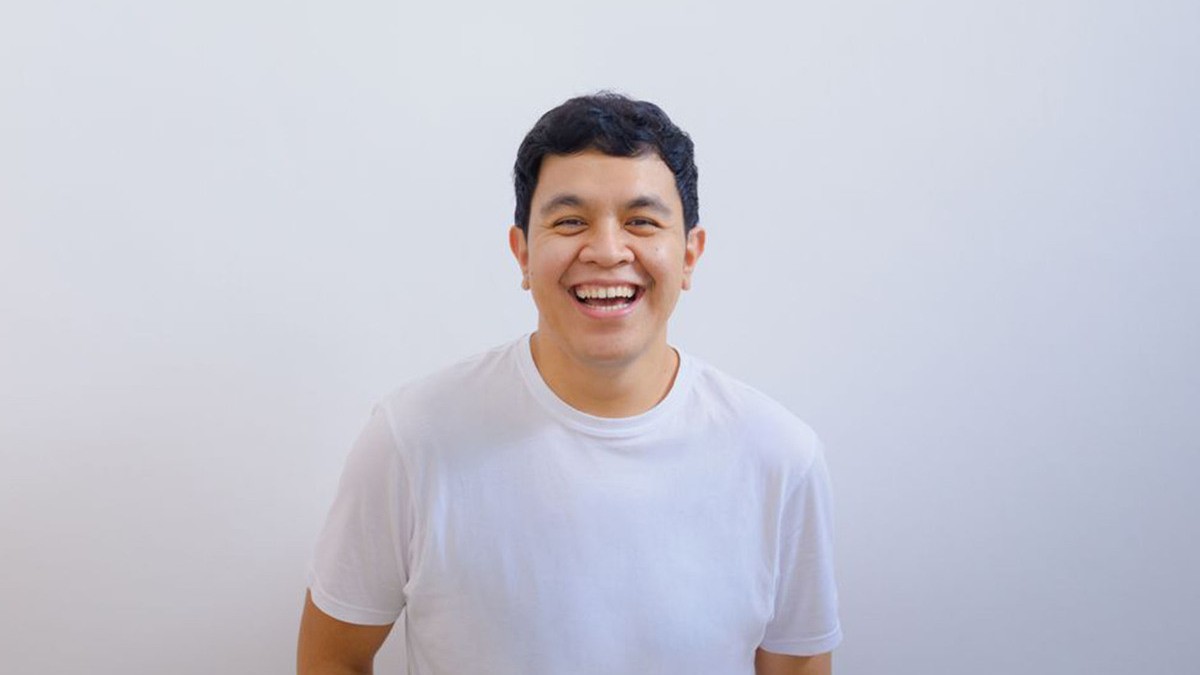 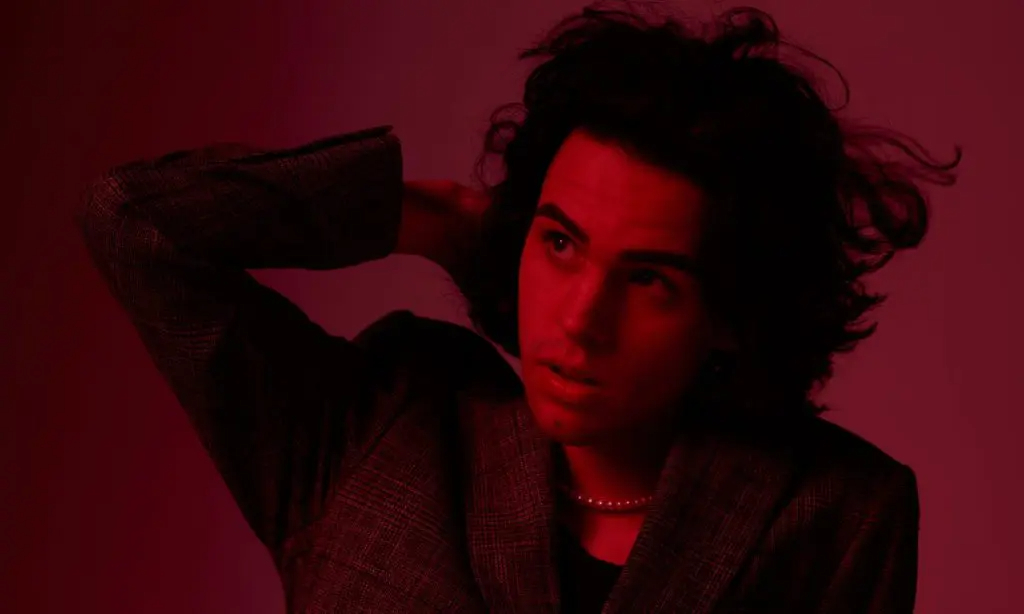 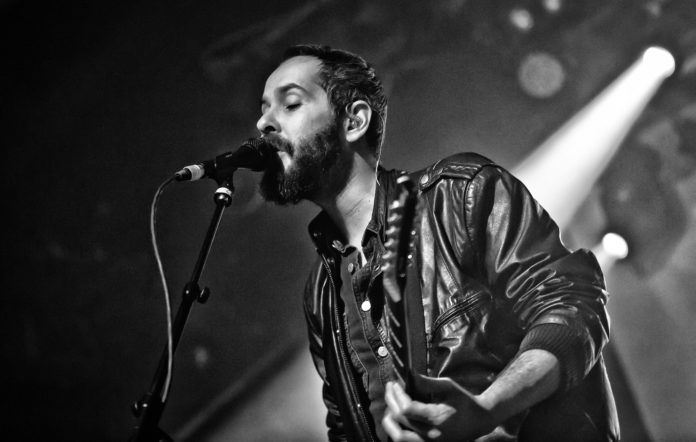 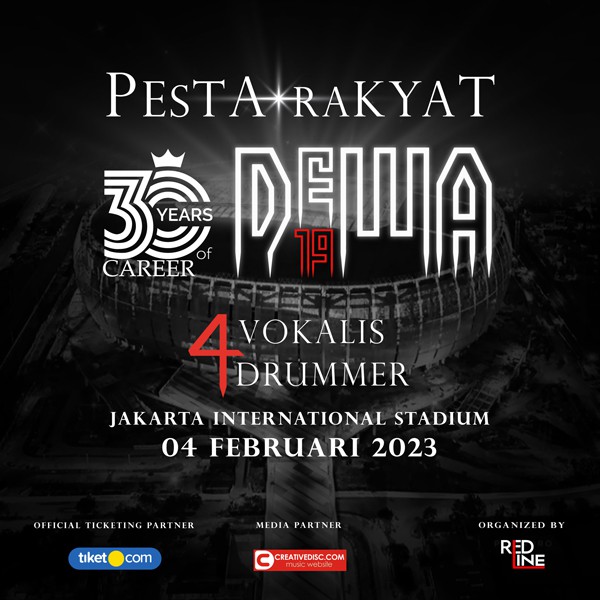 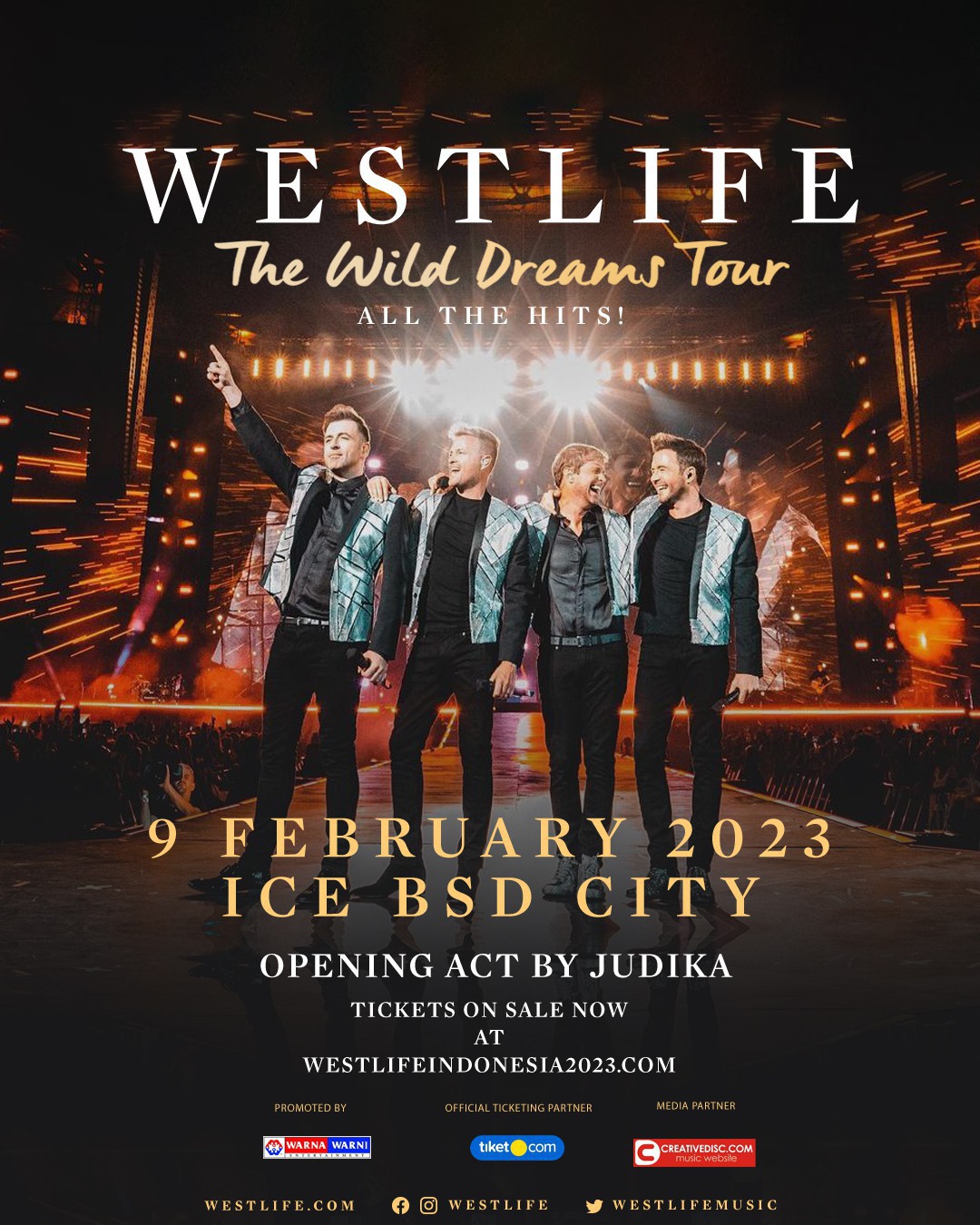 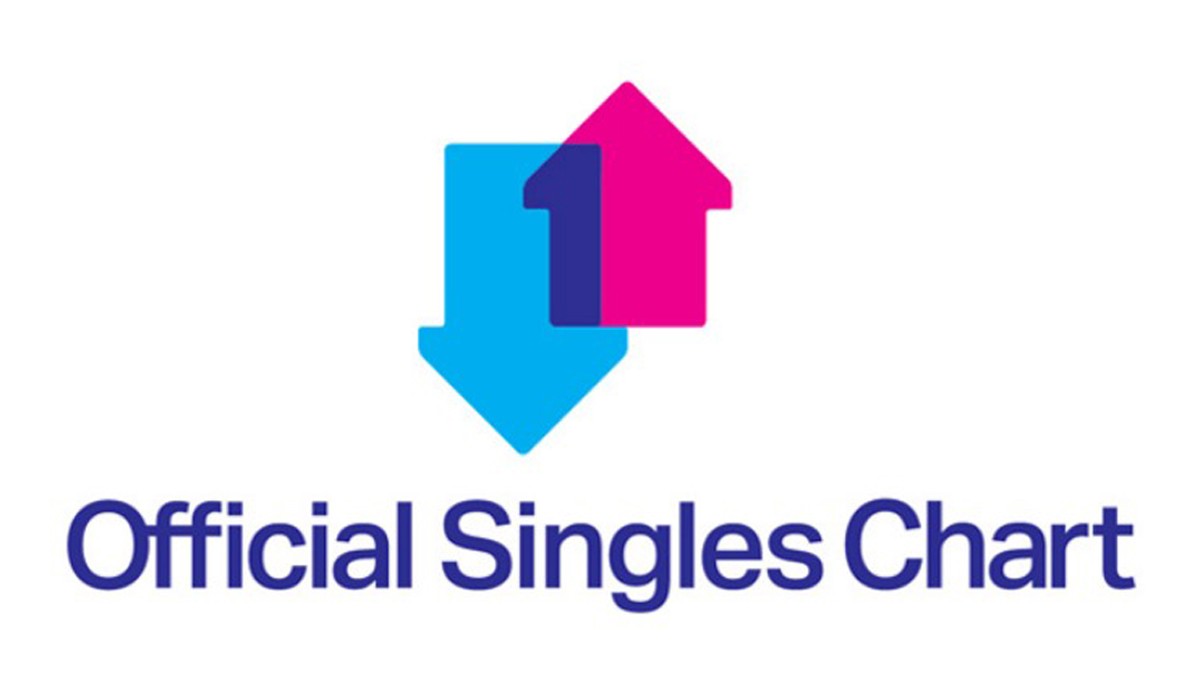